We, farmers, ask for a greener Green Deal 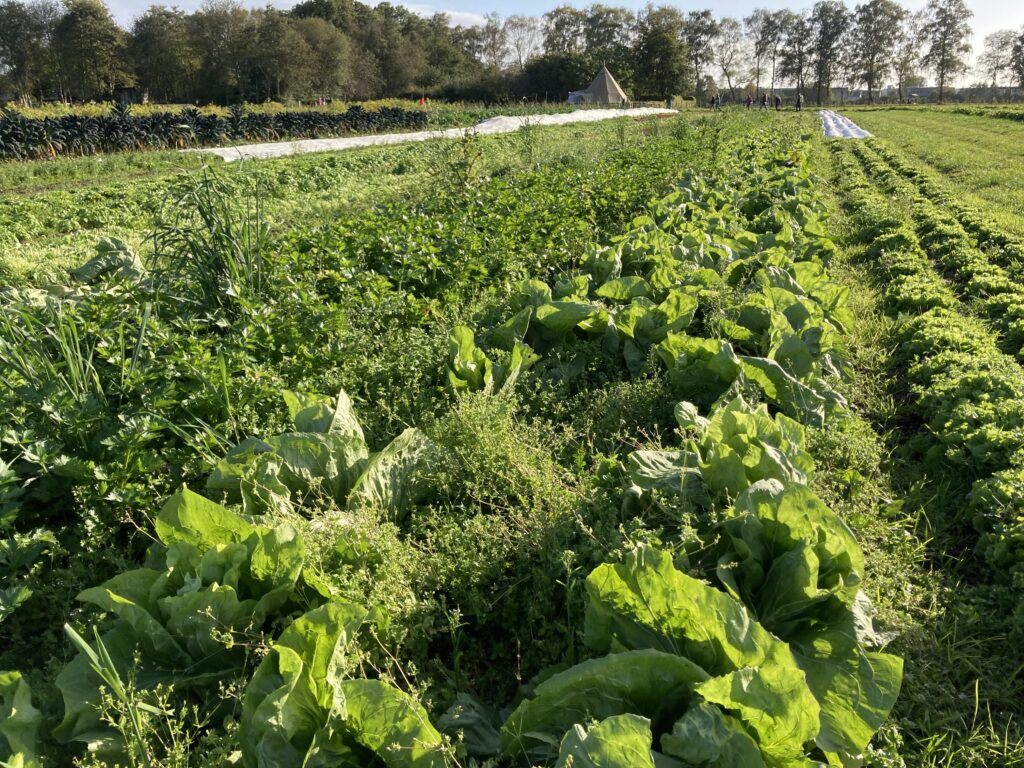 Subject: we, farmers, ask for a greener Green Deal

Next week you will decide on the EU Green Deal and Farm to Fork strategy, the future of the European agriculture. We urge you to make it as green and sustainable as possible.

We urge for clear and ambitious reduction goals for the amount of pesticides and artificial manure.

Also we urge you for more animal welfare: clear and set rules that will give each animal in the EU access to the outdoors, that ensure that they keep all their body parts while they live and to ensure that they experience wellbeing as well as good health.

We also urge you to force supermarket chains European wide to change their ways and help consumers to change their diets to healthy more local and plant oriented diets that fit within the planetary boundaries.

We need inspiring and strict European Rules for several reasons:

A message to all people in charge who have been intimidated by angry farmers, please know this: there are many farmers out there who urge you to take the right decision. Tens of thousands of small ánd large scale food producers urge you to protect the planet, to restore biodiversity and to let us go on with what we do best: produce healthy food.

On behalf of many farmers,